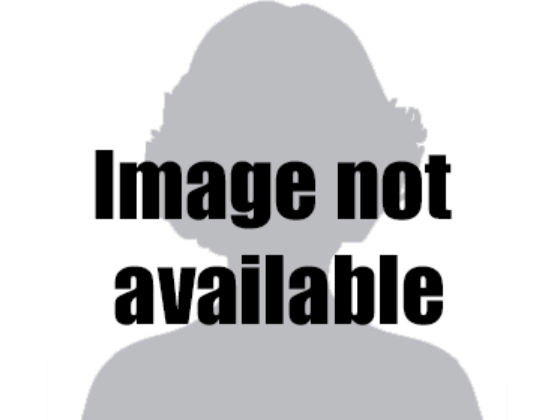 Exceptional Ability: Proximal (short-range), insinuative empathy. She can project her emotions rather than her thoughts. This is a one-way communication form of telepathy.

Ashley Fuller grew up in Luton, England. As a member of the Black British community, and coming from a single parent, low income household, her life was not as easy as some of her classmates. It was made more difficult as a result of her mental power. Her family and her were unaware of her unusual ability, and perhaps her own ignorance of it played a significant role in the havoc it wreaked around her.

During primary school was the first “episode” she could recall — her anger at another student was transfered to that student and those around her causing a fight to break out and most students attacking her classmate, sending that classmate and another to the hospital in serious condition. These spontaneous outpourings of intense emotion in the people around her continued with disturbing regularity. In some cases, she’d find herself in mobs of over-joyous celebratory students, but at other times, fights ensued.

When she was 14 years old, her life completely changed. She suffered from undiagnosed depression. During a particularly dark mood, brought on by feelings of rejection from a boy, she contemplated suicide. Unfortunately, during this episode, her 15 year old sister attempted suicide, along with her mother who not only attempted suicide, but succeeded. It was at that time, Ashley realized she might be the cause, but had no way to explain this.

She and her sister were placed in foster homes following the death of her mother. Her mood worsened and the depression intensified. When she was 15, her sister ran away believing Ashley was indeed “bad luck”. Ashley was continually rejected from one foster home after another — she didn’t trust them and took an immediate dislike to them, and they, in turn, felt the same way about her. Not surprisingly, they always felt exactly how she felt. She attempted suicide during this period, too, and was sent to a mental institution for treatment.

A young doctor, Dr. Draper, at the mental institution that Ashley was sent to, noticed something very strange — when she would have counseling sessions with Ashley, she could definitely sense that her mood was affected by Ashley’s mood, particularly after Ashley had just taken antidepressant medication or when the medication was wearing off. It happened with such predictability that Dr. Draper knew it was no coincidence. Dr. Draper spoke to her colleagues about her observations, to which her colleagues reactions were predictable: Dr. Draper was being ridiculous. Dr. Draper, undeterred by their skepticism, began to research similar cases in medical journals, and came across an obscure and indirect reference to a patient in Switzerland who seemed to “project his emotional state on those around him as though it was some sort of chemical or biological transference”. The doctors who observed that patient came up with several far-fetched hypotheses, all of which they self-dismissed. Eventually, the patient, who was voluntarily admitted, was subsequently released since they had no grounds to continue holding him.

Dr. Draper saw that there were follow up notations and questions from an American team of doctors led by a medical researcher, Dr. Morris. These Americans seemed to have more information and were seeking some specifics about the Swiss case. Dr. Draper made inquiries and eventually was able to speak with Dr. Morris directly. Ashley was ultimately sent to Dr. Morris’ facility for specialized treatment.

Patient E-M-029 (Ashley Fuller) has proximal (short-range), frontal, limbic, gamma wave-based, insinuative empathy. The effect of her ability is that she can insinuate or project her emotional state into the minds of those around her. She is unable to direct or control her telepathy, and it usually occurs when she is tired, emotionally distraught, or not able or willing to actively control her emotions.

Because so many of the conflicts she’s been in have arisen because of strong negative emotions, that appears to be her outlook and orientation. Keeping her in positive spirits is a necessity if she is going to be living in the general population.

Dr. Morris made an unusual personal note about Ashley: “She lacks a sense of belonging that affects her attitude. It makes one wonder that if she was a more positive person, or perceived that she was viewed as a more attractive person by others, or if she was not a member of an economically depressed ethnic minority while growing up, would she have the same outlook.”

She has a Morris telepathic power rank value of medium.