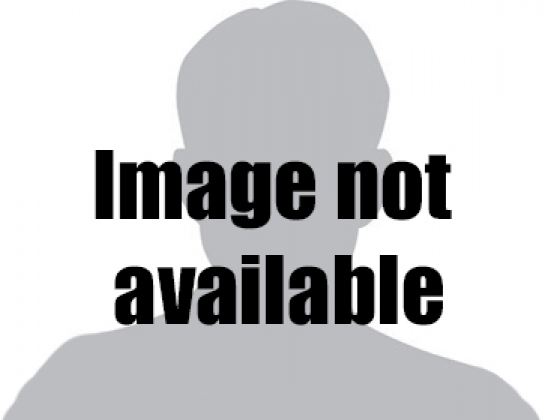 Exceptional Ability: Both vision-memory telepathy and insinuative visual telepathy. He can see what others see and what they remember and project those visions into the minds of other people, including non-telepaths.

Gauthier previously lived in the Walloon Region of Belgium with his family on their farm which resides south of the city of Namur. The Renne family did not allowed Gauthier to associate with anyone outside the family since he was a small child due to his telepathic ability, which had the effect of frightening others, both children and adults. He was home-schooled and worked on his family farm tending animals. Though he has the ability to speak in his native language, French, Gauthier has limited linguistic skills and prefers to communicate telepathically. His family has encouraged this, but only with family members since it’s a closely guarded secret. Though he is an adult, his emotional and psychological maturity is considerably younger.

With his parents aging and growing concerned for what happens to Gauthier when they pass away, the Renne family did allow a group of researchers from Dr. Morris’ team to visit the farm and study Gauthier to determine if there was some cure for him or a way to make him more normal. Unable to complete all the studies on the farm, the Renne family begrudgingly allowed Gauthier to visit Dr. Morris’ facility. It was eye-opening for both Gauthier and Dr. Morris who had, up to that point, never recorded or experienced insinuative telepathy of that magnitude. Gauthier also experienced something new there — he met another insinuative, an 18 year old Kenyan woman, Sabriyya Azzi, who could also project images into the minds of others. They spent days on and off together doing what, in telepathic circles, could be described as very intimate activity: they shared their memories with each other.

After studying Gauthier for several weeks, Dr. Morris’ team determined, while very telepathically powerful, Gauthier was otherwise normal. Gauthier’s parents were frustrated by that diagnosis, but accepted it. Gauthier went back to the Renne family farm and his usual life. He and Sabriyya promised to stay in touch, but without a common language or long-distance telepathy, this proved difficult.

Gauthier is traumatized when he sees his family killed and he is forcibly taken from his home by unknown assailants.

Patient E-M-028 (Gauthier Renne) has occipital and limbic, proximal, alpha wave-oriented telepathy which allows him to read the sight (not thoughts) of others including what other people are currently viewing. He can also read sight memory, in other words, Gauthier can read, from their memories, what people have seen in the past and remembered, particularly those sights that have left a strong impression. Additionally, he has insinuative, proximal (short-range), occipital telepathy, which is the ability to project what he has seen (or retrieved from others) into the minds of anyone else. This is both an observation and communication form of telepathy.

It is very unusual for a telepath to demonstrate two distinctly different abilities.

He has a Morris telepathic power rank value of high.