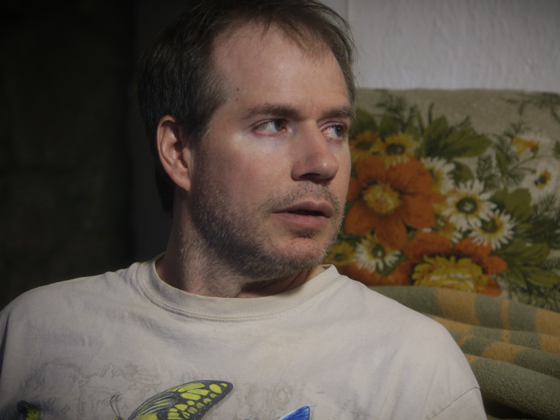 Jeremy is an expatriate who left the U.S. to avoid the public humiliation he suffered when he introduced to the world, via a documentary, what he thought were genuine psychics — people with real psychic abilities, but later found out that they were frauds.

Jeremy becomes Marnie Vega’s unwitting sidekick as she searches for her kidnapped mother. He also learns that he wasn’t completely incorrect about the psychics and he may yet be vindicated.

Exceptional Ability: Pre-telepathic and, due to prolonged exposure to telepathic activity, he is aware when it’s being used on him.