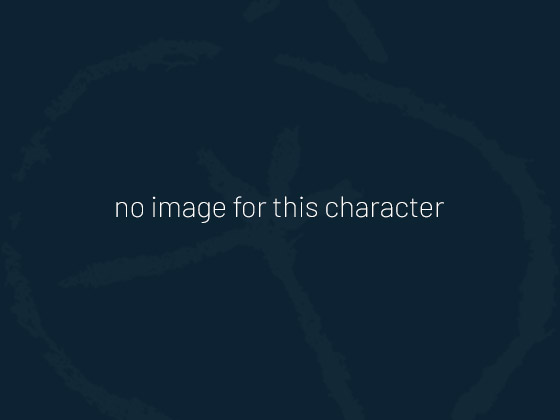 Exceptional Ability: Distal (long-range), communicative telepathy. This is a rare if not unique form of communication telepathy.

The patient, known only as Kamal, is a long-term resident of Graybriar Institute in New York state. He was named “Kamal” by medical staff and has likely origins in North Africa, though he is unable to answer questions or communicate and seems unaware of his surroundings. He will occasionally speak, though his sentences are often incoherent rambles. Medical staff have documented that he apparently knows at least 12 distinct languages, including English, Arabic, Chinese, Spanish, German and many others they couldn’t identify. His age and place of birth remain a mystery.

He was located living in a cargo container on the South Coast of France and barely alive and didn’t appear capable of taking care of himself. From there he was taken to Switzerland, then later to the Graybriar Institute for Mental Care.

Kamal was originally diagnosed with schizophrenia and exhibits the classic symptoms of that disorder. But when exposed to telepathy, his power is clear. He is the only known long-range telepath who is capable of projecting and reading the thoughts of others at great distances while awake, and his power is of a sufficient rank and intensity that it can harm other telepaths. His power comes with a devastating side-effect: he is unable to filter out telepathic thoughts or contact and he hears the thoughts of other telepaths, all over the world, on an ongoing basis.

Kamal came to the attention of Dr. Donald Trent, a colleague of Dr. Morris, who had a former patient with telepathy who discussed Kamal with him. To learn more about Kamal, Dr. Trent brought with him a proximal, low rank, telepath. While observing and attempting to communicate with Kamal, the proximal telepath was struck unconscious and completely and permanently lost his telepathic ability. Although Kamal was brought to the attention of Dr. Morris, Dr. Morris believed it would be unsafe to relocate Kamal to his facility due to the effects he would have on other telepaths and that they might have on him as well.

Dr. Jean Speerel has been aware of Kamal for the past few months thanks to information provided by her new friend, Dr. Trent. She has been looking forward to learning all she can about who Kamal is in contact with, and if it’s at all possible to filter out the voices. She’s probably the only person in the world who may be able to assist given her telepathic prowess. She also cleverly considers the possibility that another telepath could be used to provide a buffer, but that has never been attempted.

On her first visit to Kamal, she learned two things: without assistance, she is not immune to his power, and it will take her quite some time to recover. Secondly, and most shockingly, she now shares a secret that only her and Kamal are aware of — there is a strong telepathic presence on Earth that is in contact with Kamal and is trying to communicate with him. And it isn’t human.

Though not studied directly by Dr. Morris, Kamal is believed to have concurrent, distal (long-range), occipital and temporal, alpha wave-based telepathy. He is the only known telepath with this specific combination of traits. To his detriment, Kamal is unable to control it or filter out the telepathic communication he receives and he apparently can hear the telepathic conversations of many if not all telepaths currently on Earth at the same time. It’s not a large number of people, but even if it’s around three hundred people, the maximum number of telepaths that Dr. Morris estimates there are, it’s an overwhelming chorus of competing voices in his head.

The intensity of Kamal’s projected thoughts is so great, that it will cause brain damage to other telepaths in his presence.

He is believed to have a Morris telepathic power rank value of high.